Fledge and Eve were the first two projects to engage in joint interoperability and compatibility engineering and testing.   The effort started with FogLAMP in late 2018 before the formation of LF Edge. It was due to the efforts of Zededa and the Linux Foundation that encouraged Dianomic and OSIsoft to become founding board members. During that process, in December of 2019, a request was made to contribute FogLAMP to LF Edge. 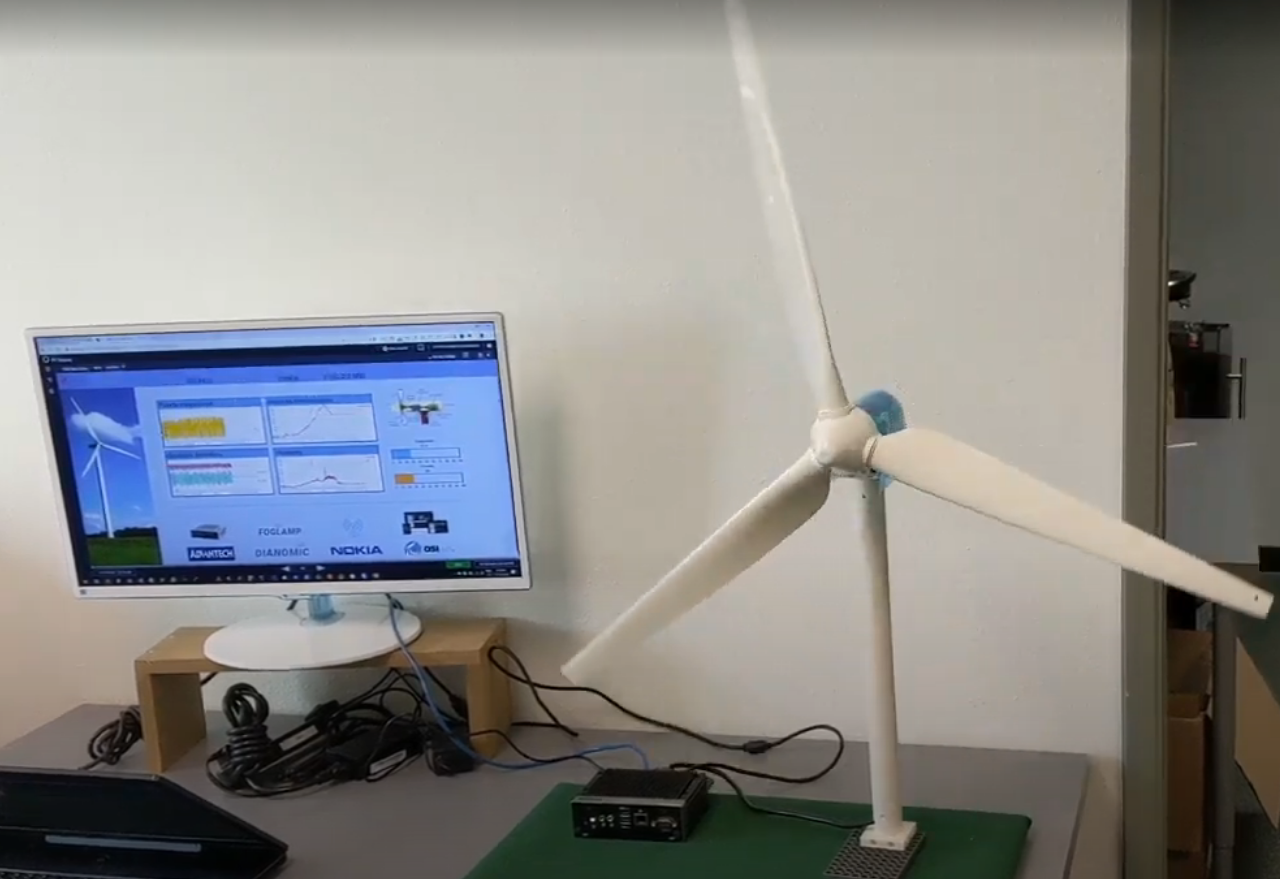