As part of data at rest/transit encryption initiative, for EVE, the sensitive configuration block should be in encrypted format during the transit from EVE Controller and EVE Node, and while at rest(pubsub channel storage) inside EVE Node, until the end-user consumer uses them. 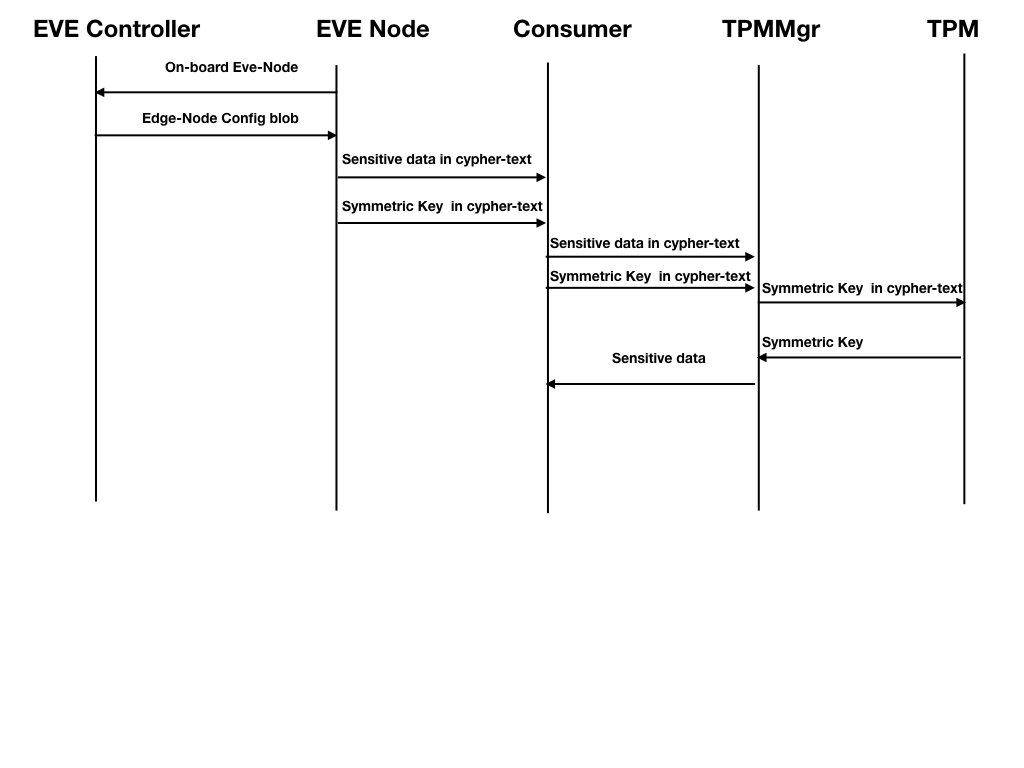