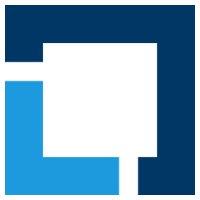 The Impact Stage is for projects that have reached their growth goals and are now on a self-sustaining cycle of development, maintenance, and long-term support. Impact Stage projects are widely used in production environments and have largewith a significant number of public use cases. Moreover they have broad, well-established project communities with a number of contributors from at least two organizations.Examplesdiverse contributors.

They receive ongoing financial and marketing support from the Foundation, and are expected to cross promote the foundation along with their activities.

To graduate from At Large or Growth status , or for a new project to join as an Impact project, a project must meet the Growth stage criteria plus Impact stage criteria: