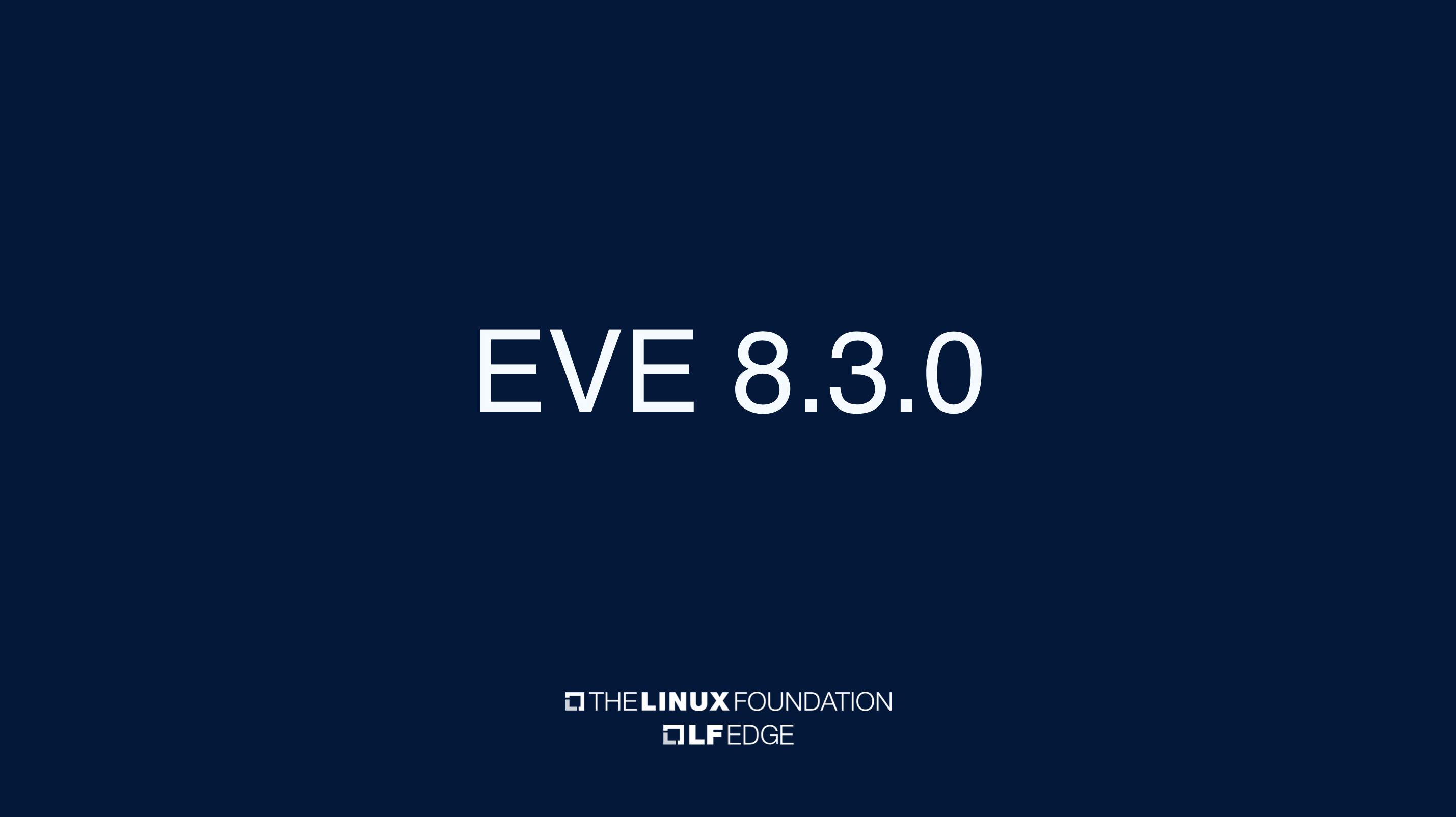 Provided that the device has at least one cellular modem visible to EVE (i.e. not assigned directly to an application), JSON-formatted WWAN status information is made available to all applications on the `/eve/v1/network/wwan/status.json` endpoint. This includes information about the installed cellular equipment (modem(s) and SIM card(s)), identity information (IMEI, IMSI, ICCID), available network providers (PLMNs), and more.

💿 Use kernel command line to deploy zfs in live img

We are forced to rebuild the EVE with zfs in the version to use zfs with live images. To generalize extraction of images from existing docker image of EVE we should use options that we can configure with grub options. This PR will deploy zfs persist partition when we will start live image with eve_install_zfs_with_raid_level defined in kernel cmdline.

FIX:
🛠 Fix TestWireless from dpcmanager package
TestWireless may fail if the reading of DNS content from inside of the test overlaps with updates made by DPCManager. This can be prevented by reading published DNS (via pubsub) as opposed to accessing DNS directly in memory. Additionally, the test should wait for RadioSilence.ChangeInProgress to turn false before checking values of other RadioSilence attributes.

The EVE Design Summit is taking place on June 23 in Berlin, Germany. Top EVE developers and contributors will collaborate with industry users and community members to plan the way forward. An open-source community keynote will be followed by lunch, then we’ll complete the remaining technical expert talks and break into groups to strategize for the future. We’ll wrap the day with an evening social event.
https://www.lfedge.org/event/eve-design-summit-2/

🎛 wwan: Replace uqmi with qmicli
This is due to a limitation of the QMI protocol and the linux driver qmi_wwan, which require that there is at most one client talking to the modem. For this reason, qmicli provides a proxy that multiplexes multiple requests under one session. But uqmi is not able to use this proxy, therefore we have to completely migrate from uqmi to qmicli.

🔓Send empty escrow key if TPM not enabled
To complete the attestation sequence we should send EncryptedVaultKeyFromDevice. Let’s leave data empty to indicate that we do not want to send it to the controller(if no TPM is enabled).

☑️ DPC verify: more sensitive handling of DNS errors
In this case, the DPC manager should wait instead of falling back to the previous DPC. But to detect this, Send* functions inside the cloud had to be improved to return an error value that allows unwrapping errors from all the send attempts.

🚦 Add shutdown/shutdown-poweroff commands to LPS API
We added DevInfo to the Local Profile API documentation. Publish the current state of the device to the local server and optionally obtain a command to execute.

🛠 Fix acl test to handle multiple IPs from dig
Dig command may return several IPs to properly handle them during the creation of the network we should join lines from output into one with a comma separator.

🛠 Do not restart a crashed VM within the handleModify function.
We added a check for `status.HasError()` in the condition in the `handleModify` function to eliminate the restart of crashed VM earlier than in `config.timer.reboot` seconds.

The EVE Design Summit is taking place on June 23 in Berlin, Germany. Top EVE developers and contributors will collaborate with industry users and community members to plan the way forward. An open-source community keynote will be followed by lunch, then we’ll complete the remaining technical expert talks and break into groups to strategize for the future. We’ll wrap the day with an evening social event.
https://www.lfedge.org/event/eve-design-summit-2/

📍Geographic coordinates reported by EVE #2600
EVE is able to obtain location information from a GNSS receiver integrated into an LTE modem.
This information is then propagated to 3 destinations:

By default, location reporting is disabled and has to be explicitly enabled under the cellular configuration.
Learn more https://wiki.lfedge.org/display/EVE/GPS+coordinates+exposed+by+EVE

FIX:
⏱proto changes for app delay start interval  && application instance staggered start built proto files
The crux of this feature is to introduce a delay between the time EVE is ready to process application instance configuration and the time the application is started. This delay interval should be added per application instance.
⬇️Remove /config/uuid compatibility for downgrade to older than 5.21
This includes removing some old unneeded code and relying on the 5-second timer when we have a UUID. Also, remove the /config/uuid compatibility for a downgrade to older than 5.21.
🛠Fix leaking locked mutex in netmonitor
watcher of LinuxNetworkMonitor would leave the mutex in a locked state in some cases, causing DPC Manager to deadlock.
📺Add missing iptables rule to allow local VNC traffic